8 Types Of Yoga You Should Try Today

If you are like most people, you have a passing interest in yoga but aren't quite sure where to start. The first thing to know is that there are several different types and styles of yoga. Each has its own goals and benefits - depending on your health goals, you may be able to identify the perfect type of Yoga for you!

Here's a breakdown of the most common forms of Yoga:

Created by one of America's most notable yogis, John Friend, anusarayoga is just under two decades old. At its core is the belief that all human beings are intrinsically good and yoga can help people expand their hearts and “internal goodness”.

This style of yoga is centered on ancient yoga teachings. Pattabhi Jois is responsible for bringing this type of yoga to the West nearly 50 years ago. It involves the use of various postures and the tying of these movements to breathing. The key difference between ashtanga yoga and other types of yoga is the fact that ashtanga yoga demands that the same poses always be performed in exactly the same order. 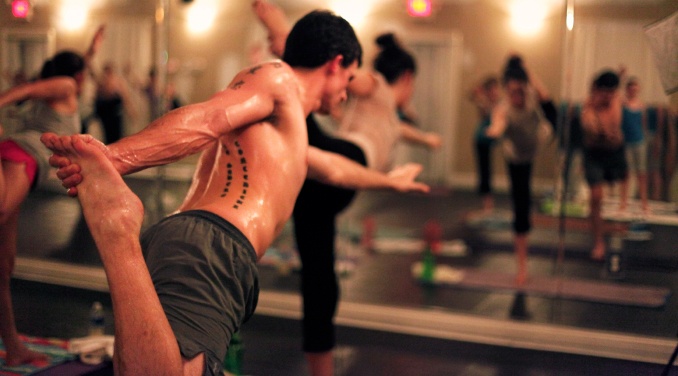 Hot yoga is similar to Bikram yoga. The difference is that hot yoga studios incorporate significant heat to induce sweating. There are a number of proven health benefits to sweating. 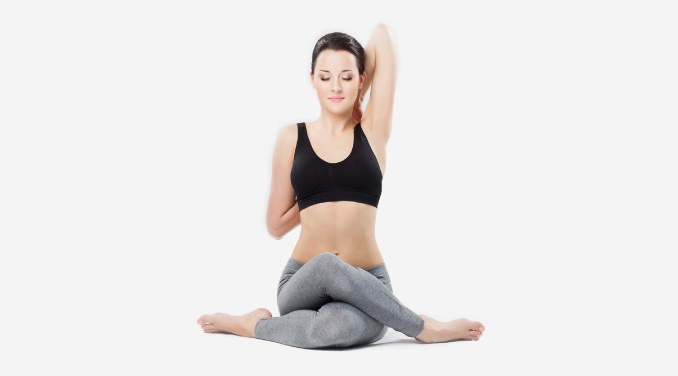 Hatha means yoga that teaches body posture. Just about all yoga classes in the West qualify as hatha yoga. Hatha is not physically demanding but you will feel more limber and relaxed after each session. 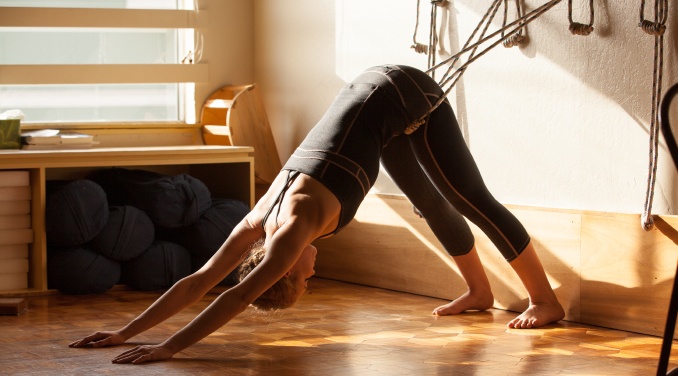 Created by B.K.S. Iyengar, this form of yoga requires the practitioner to maintain a specific alignment during poses. It involves the use of yoga props like straps, blankets, blocks, bolsters, chairs etc. The challenge is to hold your posture with the proper alignment. 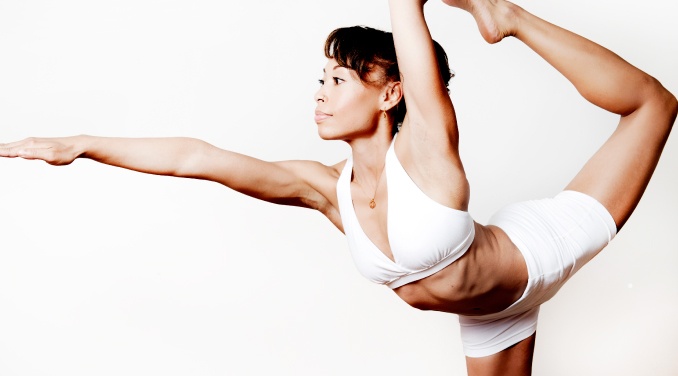 Vinyasa means “flow” in Sanskrit. Enroll in a Vinyasa yoga class and you will partake in a very fluid yoga session involving plenty of movement and choreography. You will glide from one pose to another with music playing in the background. This style of yoga is perfect for those who are looking to test their body, mind and rhythm.

Bikram Choudhury created this style of yoga about three decades ago. Bikram yoga classes take place in rooms that are artificially heated to an abnormally high level. This heat is beneficial in the fact that it causes the human body to sweat. Bikram yoga has a total of 26 total poses.

Restorative yoga is a soothing form of yoga that allows the body to recuperate. Some restorative yoga classes include the use of blocks, bolsters and blankets to induce passive poses. The goal is for the participant to experience a powerful rejuvenation after each session.

Topics from this blog: Training Tips